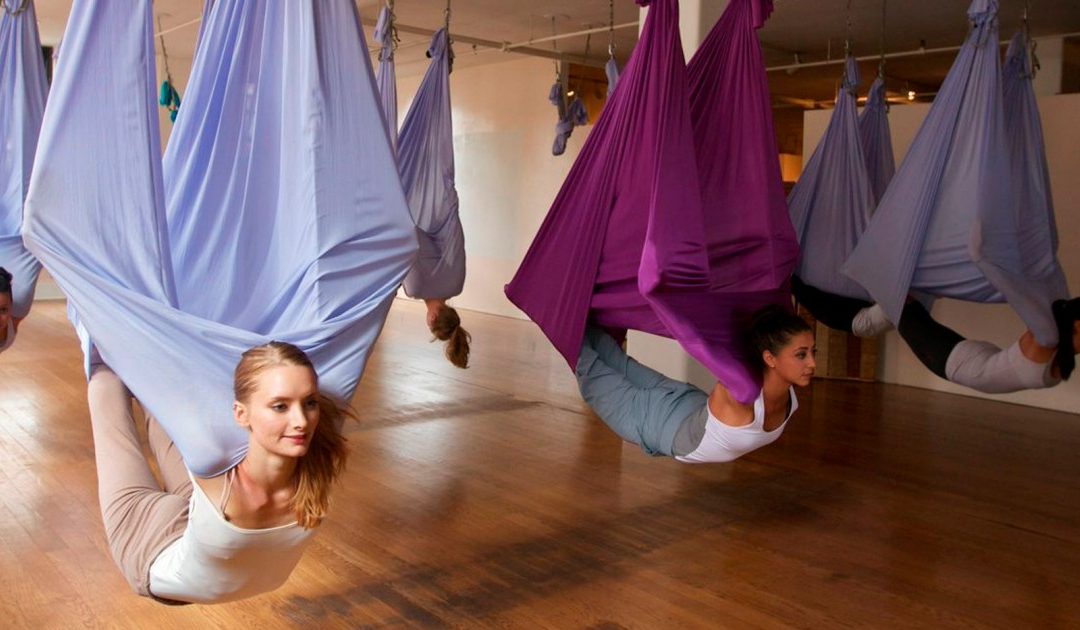 Well, some of these trends must be something you’ve never even heard of! They probably fizzled out before they could make it to you! These funny fitness trends are something you should actually know – who knows you may like one of them! Read on to know more :

Air shorts:
Let’s start off with the 1970’s! Air shorts was such a funny, yet followed by many fitness trends until it fazed out. Air shorts were a pair of inflatable shorts which had to be put on. How did it help to lose weight – they were very uncomfortable, which made you sweat profusely all day long! And this was supposed to help you knock off those kilos! Not leaving behind the facts that they made you look like an overgrown toddler in oversized diapers! 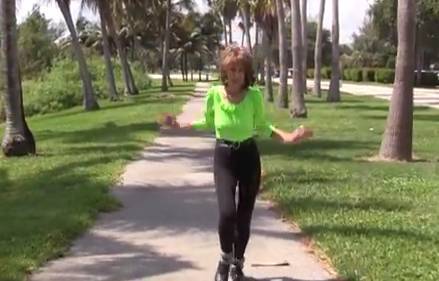 If someone remembers Phoebe’s running style in one of the FRIENDS episodes, that’s precisely what we’re talking about! So back in the 1980’s, running (or prancing) around like a horse let loose was an actual trend! You could run around carefree, without bothering about who’s looking and laughing! Sounds fun, doesn’t it? And we’re getting all Phoebe-y vibes!!

Body Blade:
Invented back in the 1990’s, the Body blade is a blade which weighs 1.5 pounds and measures from 2.5 ft to 5 ft. So how does it work? You have to choose the Body blade which suits you and then shake it! While you shake it, your body will shake along with it, the muscle resistance that your body offers will work to tone your body! And why was it weird? Because the shaking Body blades looked like giant insects that don’t know what they’re doing!

Weight loss Sunglasses:
How about running the way your food looks by putting on a pair of blue sunglasses? Well, this trend existed! Imagine wearing typically blue shaded sunglasses so make you eat lesser than you would otherwise. Apparently, the blue colour is supposed to create an illusion which makes the brain averse to the food in front of you. And the strangest part is that people actually bought this trend!

Deal-a-Meal:
Someone thought – why not infuse weight loss plans with playing card? And the others readily jumped on this “innovative” idea! Deal-a-Meal is nothing but six sets of cards representing one type of food. As you consume that particular type of food, you have to pick that card and place it in an empty box. As soon as you’re done with all the cards, you can no longer eat for the day. Ahem, yes – that’s it! Weird, and funny too!!