Should You Buy Lactoferrin Formula? 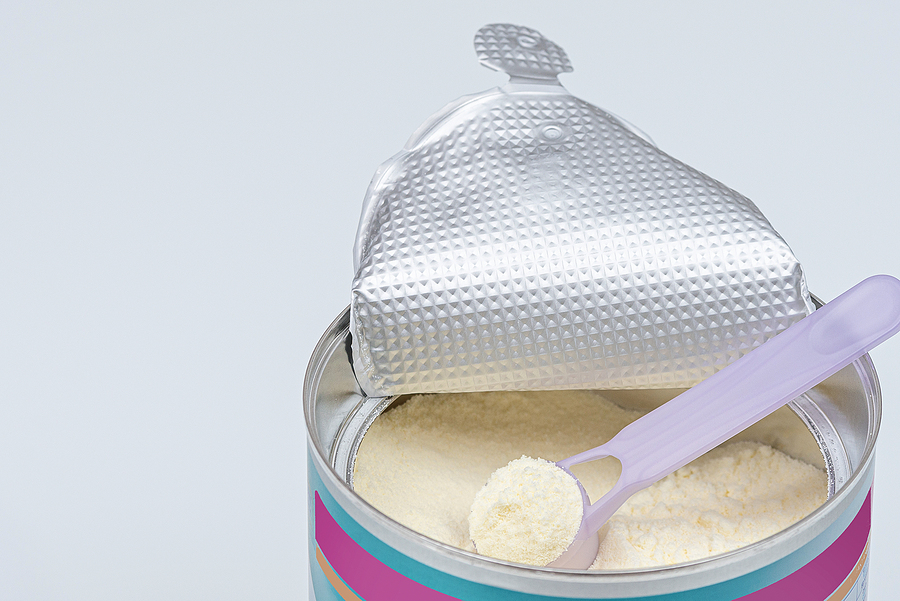 Stop by the grocery store and you’re sure to observe a large array of formula options. They’re all designed to deliver nutrients to young infants and are often used by parents as both a supplement to breast milk and a primary source of nutrition. Understandably then, it’s important that it offers a high level of nutrition and works as a quality food source for infants. Many products in the past have fallen short of this task, but this is changing with new products like Lactoferrin formula. Lactoferrin formula is relatively new on the market, designed to provide babies with more of the nourishment they need. This is important because although breastfeeding is considered to be best for health, is is not always possible.

So, what is Lactoferrin formula and why did scientists develop it?

Breastfeeding alternatives have always had an important place in society. Up until around 1900 people would hire wet nurses to help feed infants, and orphanages would use donkey or goats’ milk. Creating formula products was about making it safer. The earliest type of formula was invented in 1865 and it was made of cow’s milk, wheat and other ingredients. A lot of other people also started to make homemade recipes and also gave babies juice and other liquids to help try and stave off scurvy. By the 1900s there were a number of companies that were make commercial products. Nowadays, products are much safer although many people note that babies that use formula tend to run into more health issues early in life.

Over time researchers have done a lot of research into human milk and have discovered that it is made up of a complex mix of sugars as well as lactose and fat. As we’ve discovered more about milk, they have begun to develop products like Lactoferrin formula which should be much better for their health than older products.

Lactoferrin formula is made of a protein that is often found in high concentrations in mothers’ milk. It has been shown to be capable of fighting pathogens and can destroy bacteria. It seems to have an important role in keeping babies healthy as its present in very high levels and those levels seem to rise when babies are sick. Lactoferrin formula is proving to be a good way to fight illness with studies showing that rates of respiratory illness and diarrhea are decreasing amongst infants who consume Lactoferrin formula. It’s now often marketed as immune-supporting.

Where to buy it?

So where can you buy Lactoferrin formula? It is starting to appear on shelves around the world and can now often be purchased at the grocery store in the same place that other types of formula are found. You can also purchase it online and from some health food stores. Many people are choosing to take it as a source of iron as well, as it has some nutritional benefits for adults. As we come to understand more about it and perfect the process of making it, it’s very likely that new brands will begin to pop up on the market.

Before you give this to your infant, you should ensure that it is suitable for them. Speak to your doctor and make sure that this will meet their nutritional requirements. You should also read serving guidelines carefully. Babies will require different amounts at different ages and it is important to follow the guidelines precisely.

If you can breastfeed, or want something to supplement then this is one of the best options on the market.