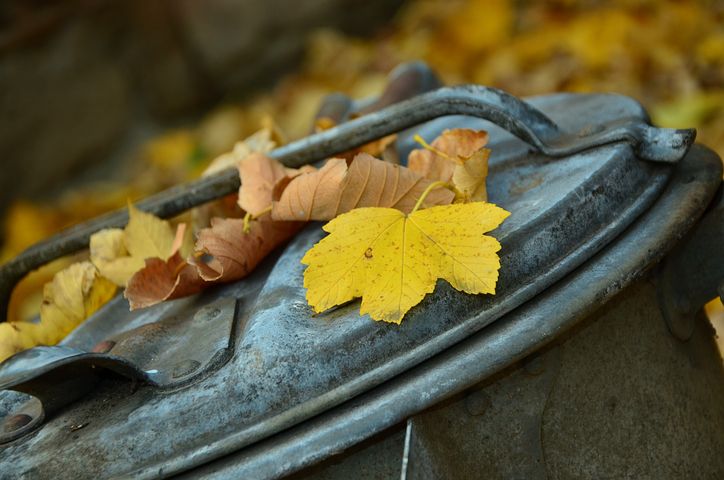 Hoarding and living in clutter filled homes seems to be a growing phenomenon in modern times. There are many reasons for this but many people believe it is because household items are becoming cheaper and cheaper to purchase from places such as Kmart. Many people also believe that general anxiety levels are growing because of social media and because people have to work more hours. This means that people try to hang on to safety wherever they can.

When people have more space, however, they are able to feel confident when it comes to inviting loved ones around to visit. People are also able to save themselves precious time as they don’t have to waste it on cleaning and maintaining all of their possessions. This is a task that can become more and more impossible as people’s collections begin to grow.

But even though there are so many benefits to owning less things, this isn’t always as easy as one, two, three. There are all sorts of barriers that can stop people from going through this process and that pain can seem very real. As so many people out there struggle with this, here is how to know when rubbish removal in Sydney is the only way to move forward.

It is all too common for people to put a pile of things together that they want to get rid of but they never actually do. In some cases, people will start going back through the pile and will pull things about that they feel like they may “need” one day. Because of this, people need to have some kind of plan in place that will allow for the items to be taken away on the spot when they feel ready, such as implementing rubbish removal.

While this may seem scary for some, this is often the only way for them to move forward. This can help them clear up room in their home for more activities, can help them with their relationships, and may even aid them with ceasing their shopping habits. With a bit more money, people are able to focus on enjoying experiences rather than stuff which is more what life is all about. 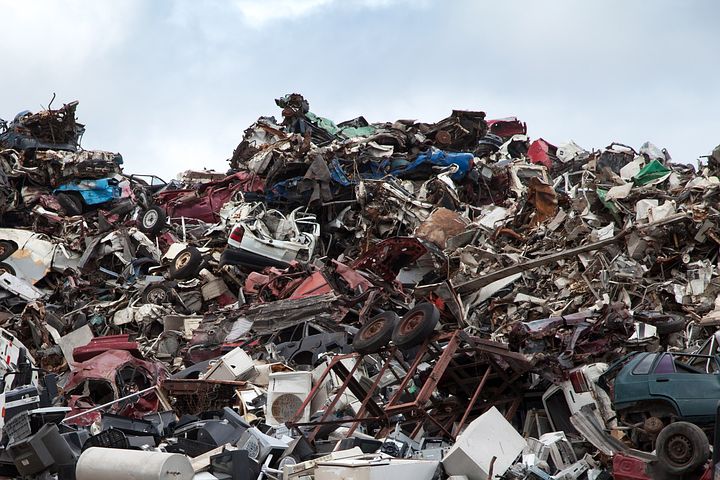 For many people out there, there simply don’t the physical capability necessary in order to lift heavy items so they can then take them to a local tip or charity shop. Sometimes people have an injury or illness that they are dealing with and other times the item is just so heavy that the task seems impossible. The good news is that people can instead easily implement professional rubbish removal.

When people do this, they don’t have to risk putting their backs out by trying to pick up heavy objects. They can instead leave this task in the hands of capable experts who are trained to complete this safely. Furthermore, people don’t have to worry if they don’t have a ute, truck, or trailer as the company at hand can take the item(s) away and can dispose of them correctly. As it can be seen, sometimes rubbish removal is the only way to move forward when people aren’t able to lift and carry items themselves.